József Bozó, or as his friends call him, „Woodsman”  has been living in the Hungarian countryside out of civilization for more than 20 years. His nickname refers to his childhood fascination about the iconic American woodsmen communities back in the 19th century. He has bought a passenger bus to his three acres ranch which became his own apartment. He were dreaming about to achieve a traditional open air museum in this huge land, but due to lack of promises and missing supports from the authorities József lost all the money he invested to this project. Despite the disappointments and the unfinished buildings in the ranch he began to construct before, József has chosen to stay on this field in a modest lifestyle for the rest of his life. This lifestyle mean the complete freedom for him. Originally he wanted to be a seafarer, hence getting his desired freedom at the open sea. Although this dream never came true, the former stonemason found his happiness in the nature after all.
(Published for: Szeretlek Magyarország Media Group) 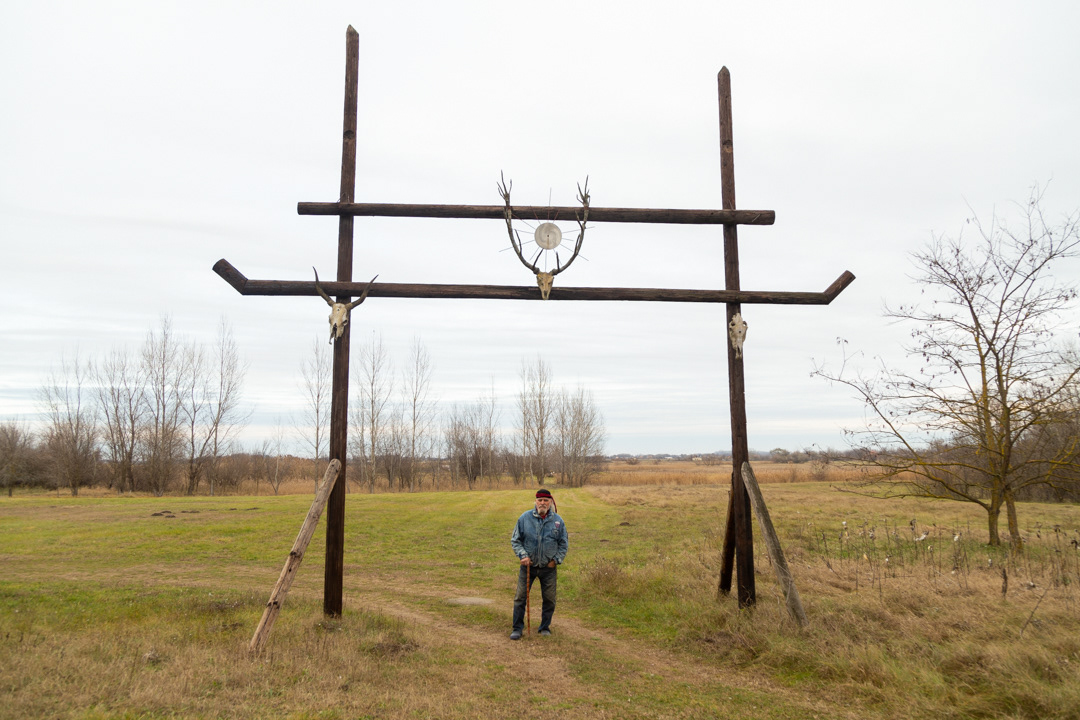 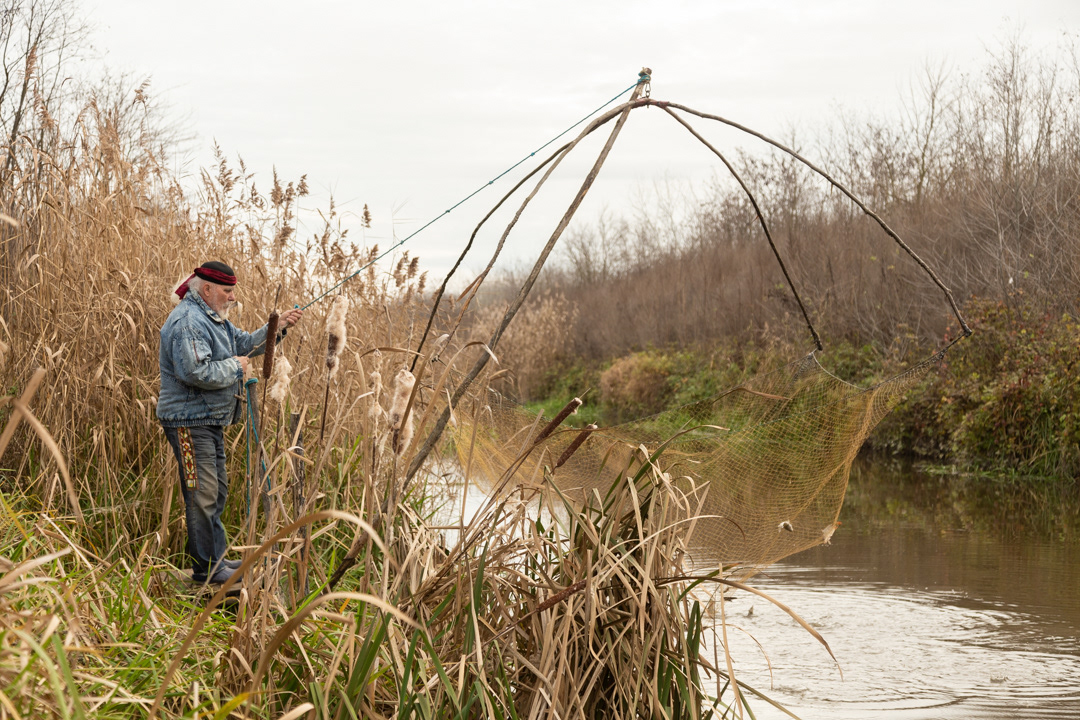 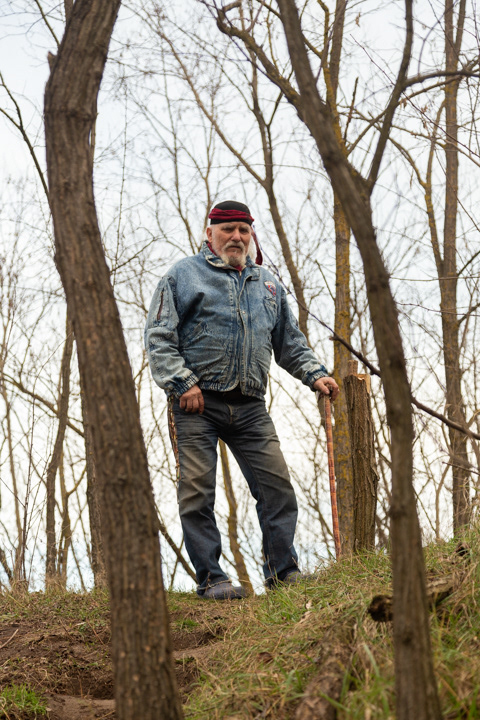 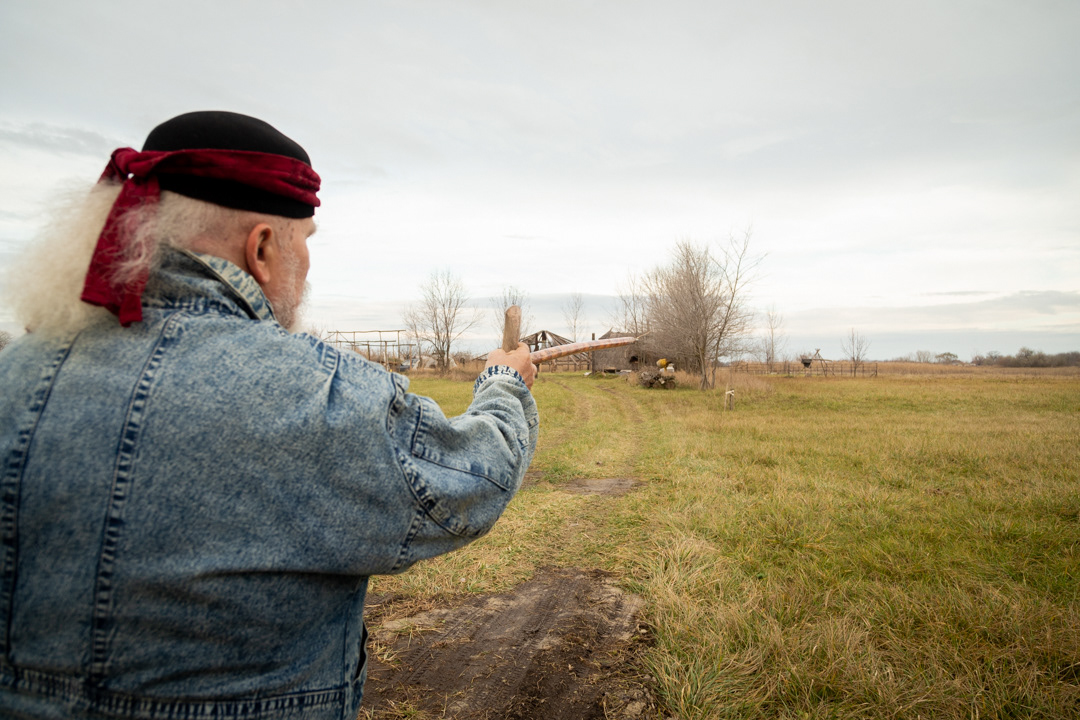 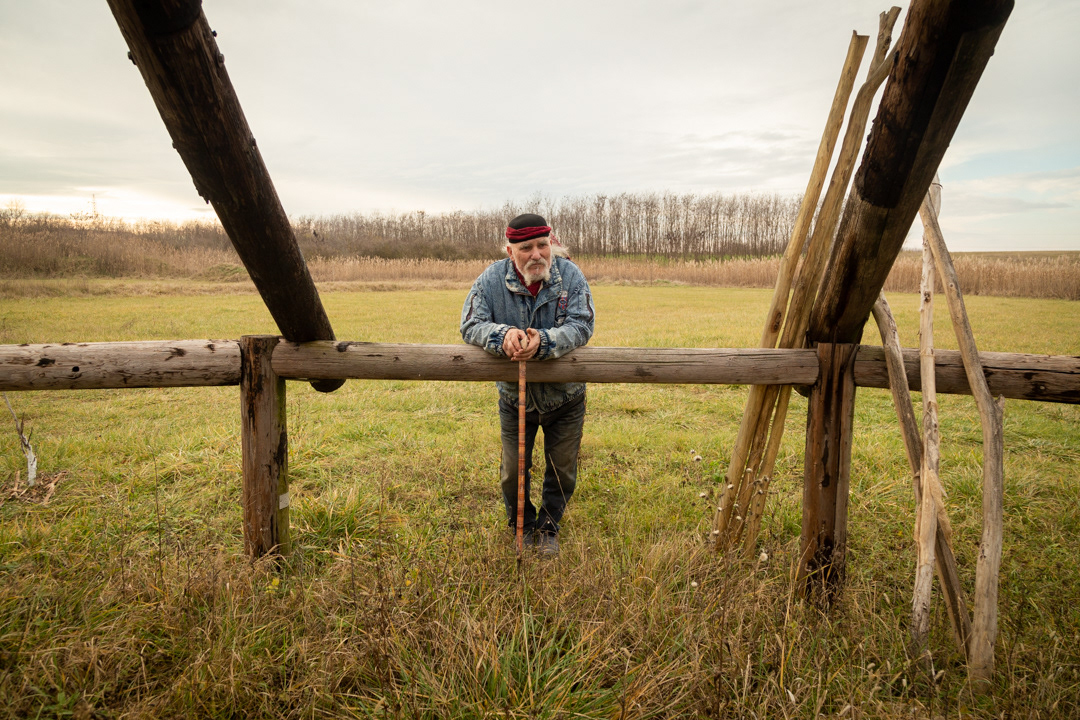 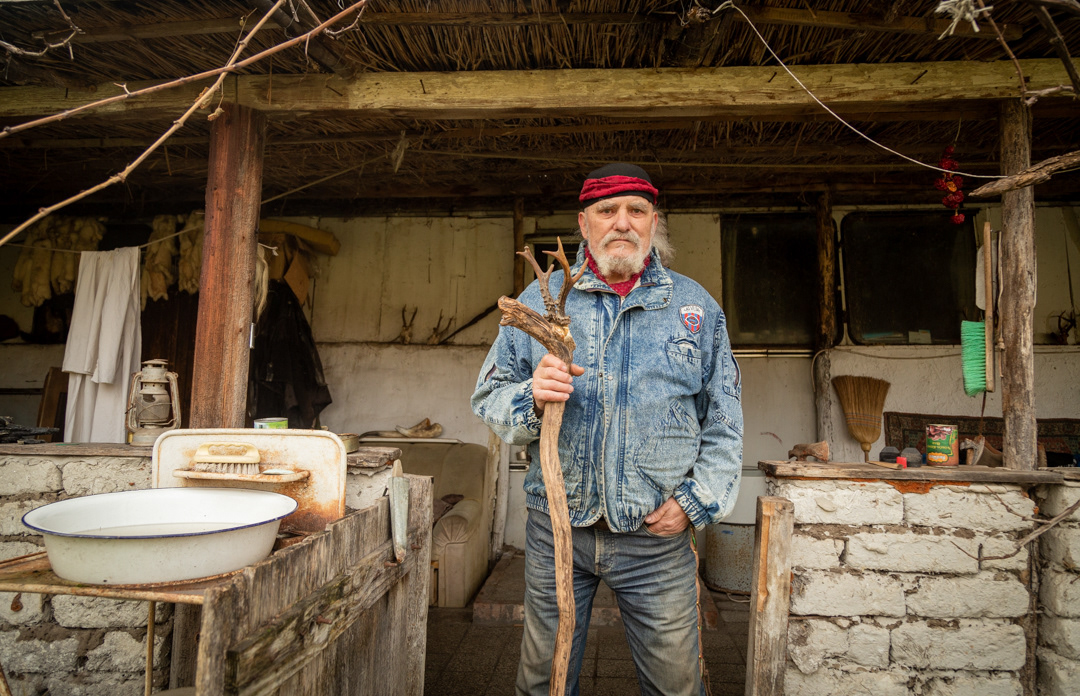 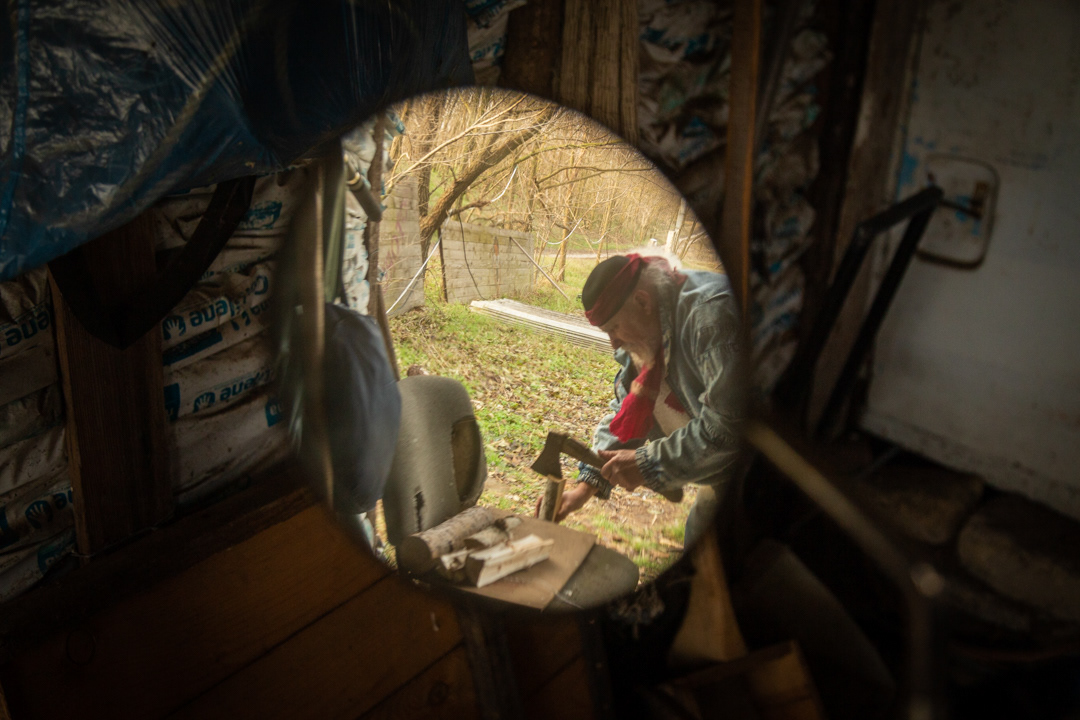 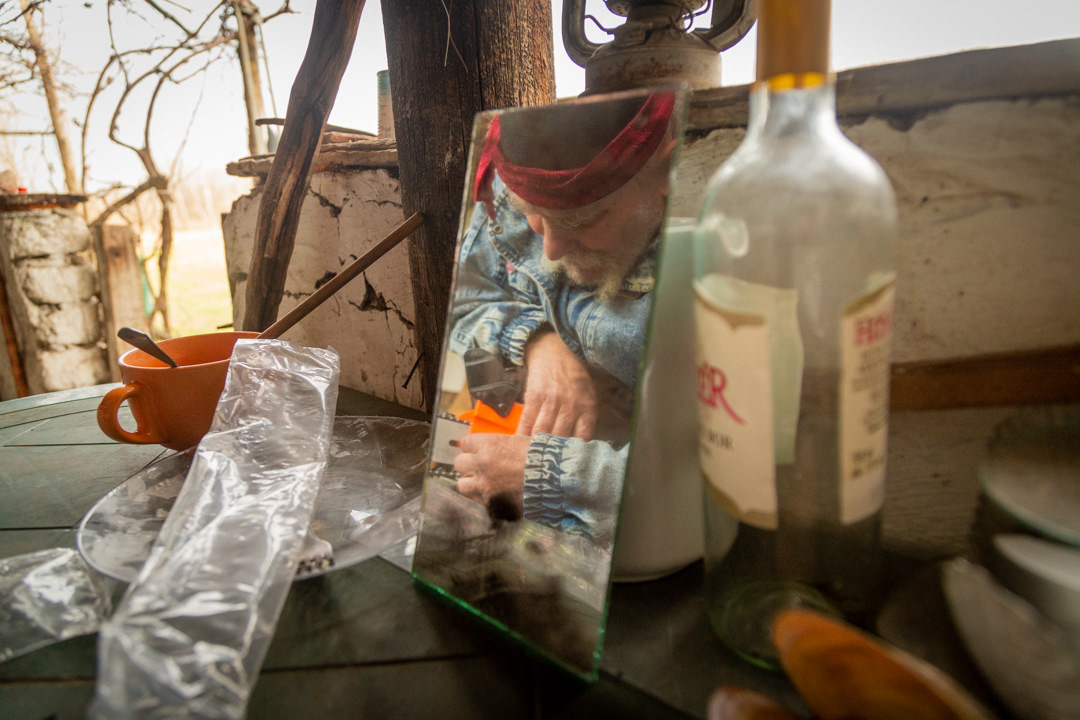 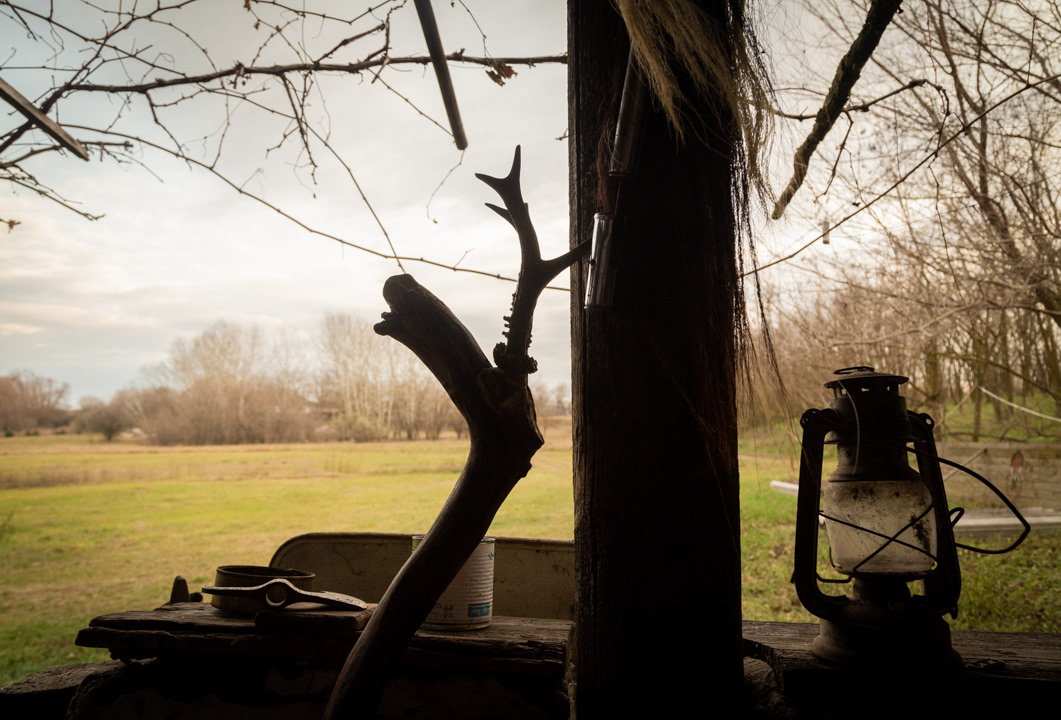 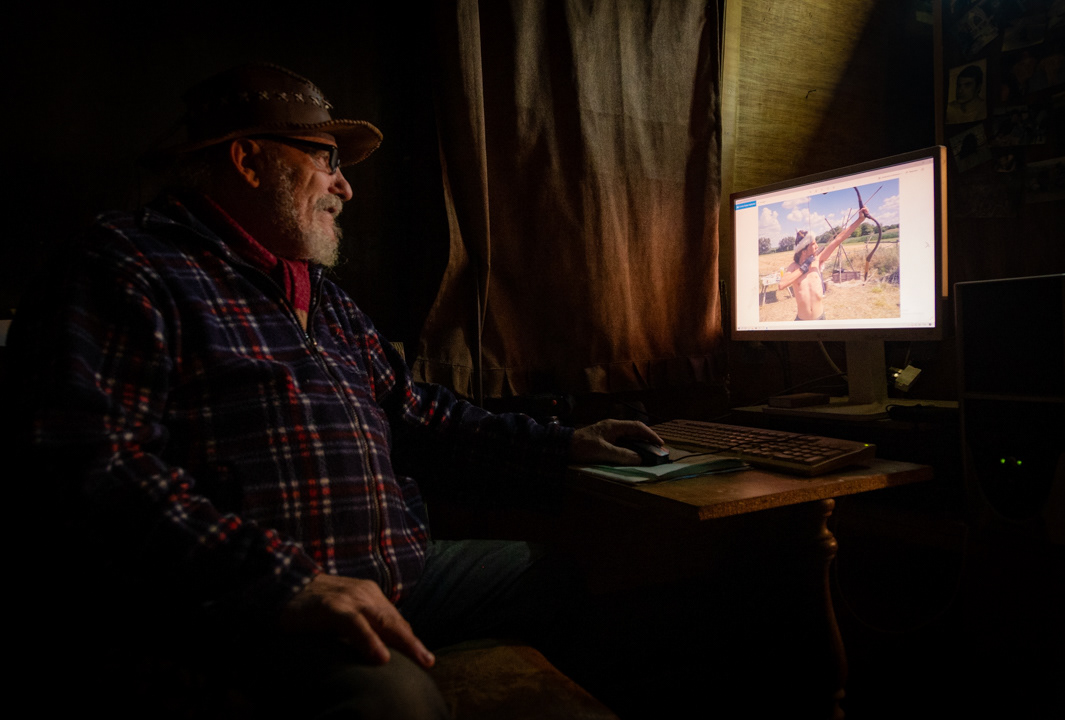 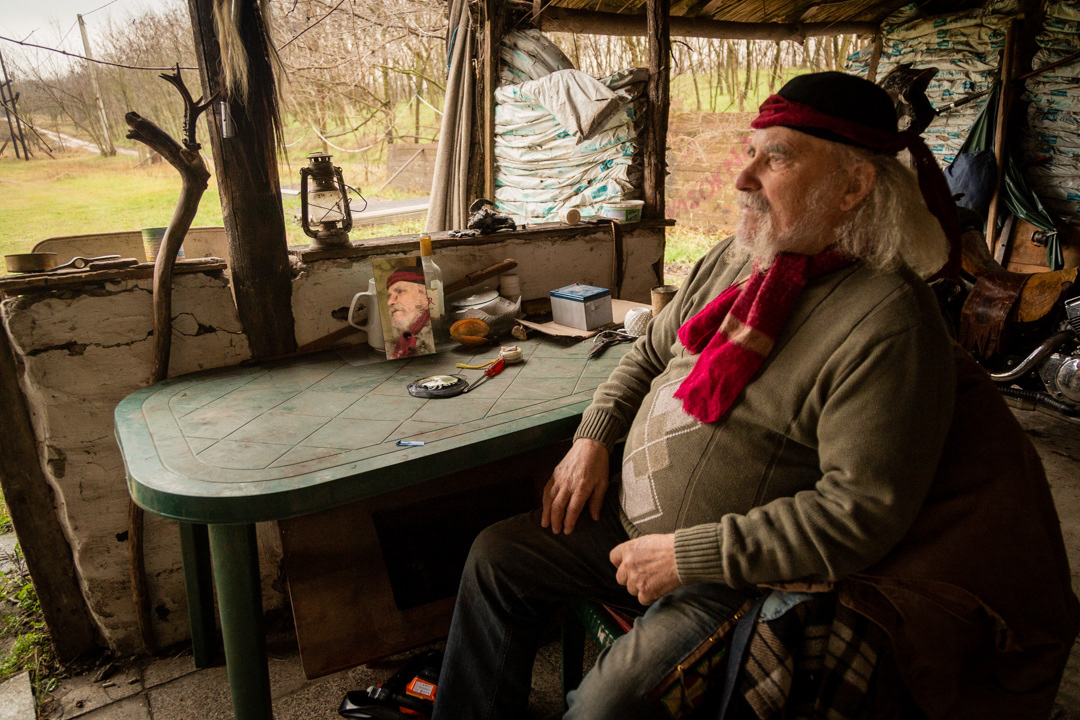 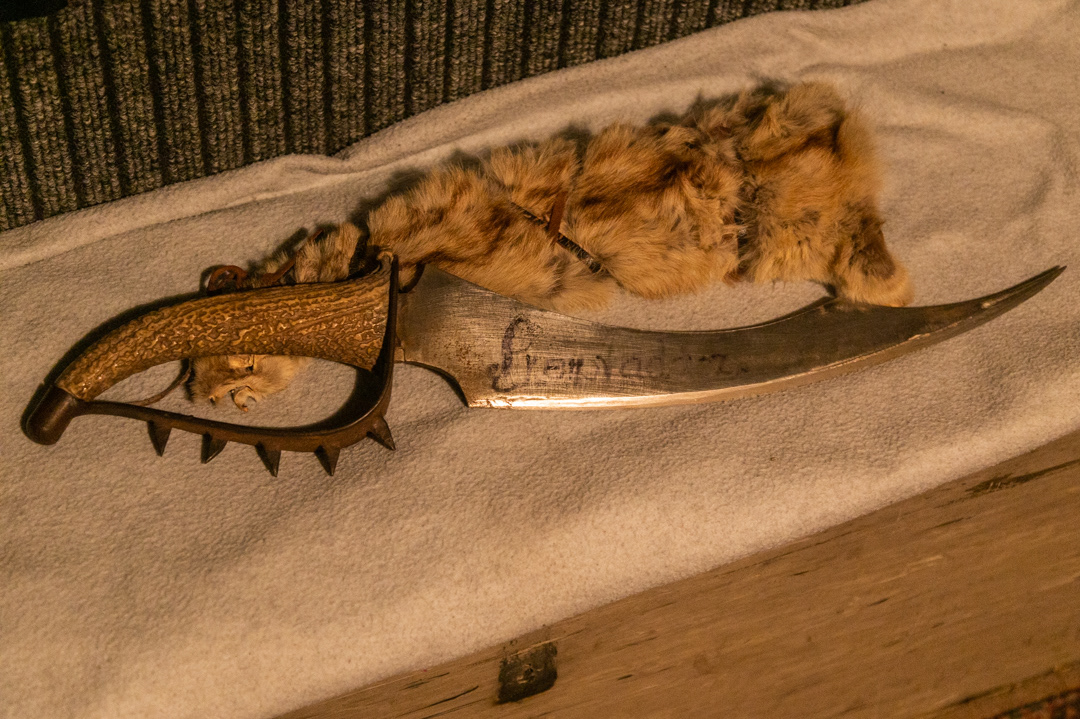